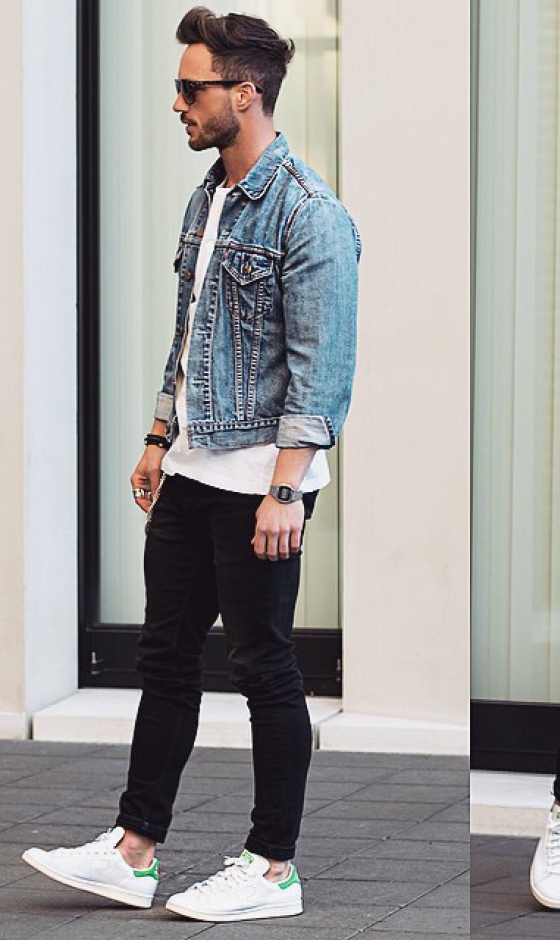 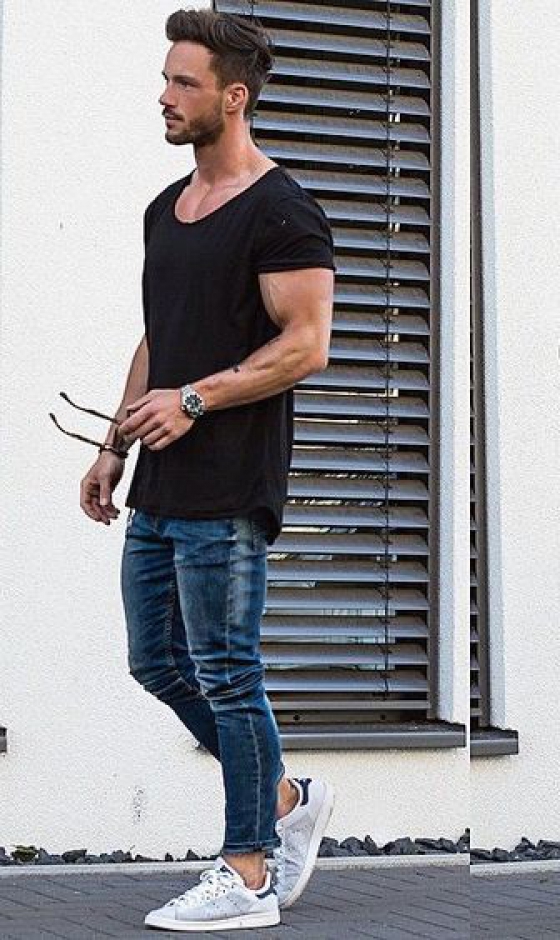 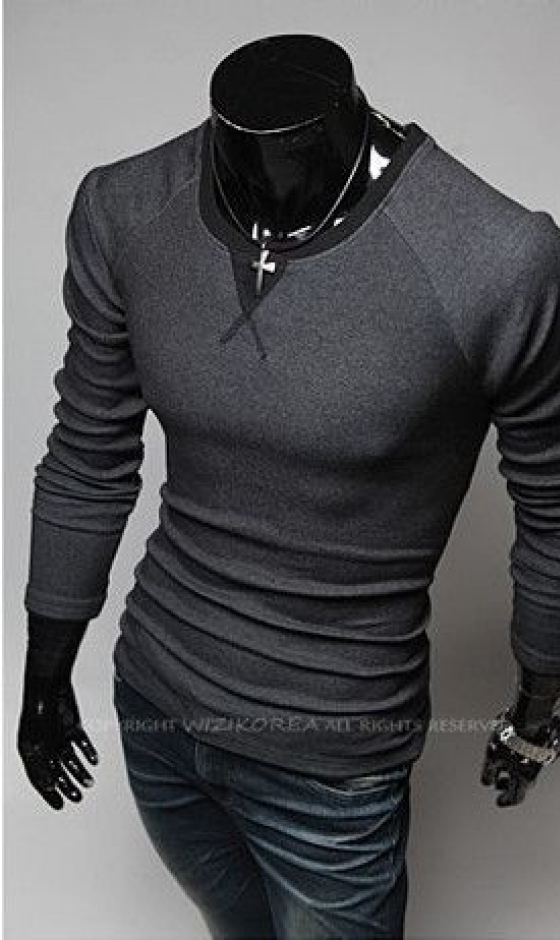 The T-shirt evolved from undergarments used in the 19th century. First, the one-piece union suit underwear was cut into separate top and bottom garments, with the top long enough to tuck under the waistband of the bottoms. With and without buttons, they were adopted by miners and stevedores during the late 19th century as a convenient covering for hot environments.

As slip-on garments without buttons, the earliest T-shirt dates back to sometime between the 1898 Spanish–American War and 1913, when the U.S. Navy began issuing them as undergarments. These were a crew-necked, short-sleeved, white cotton undershirt to be worn under a uniform. It became common for sailors and Marines in work parties, the early submarines, and tropical climates to remove their uniform jacket, wearing (and soiling) only the undershirt.

They soon became popular as a bottom layer of clothing for workers in various industries, including agriculture. The T-shirt was easily fitted, easily cleaned, and inexpensive, and for those reasons it became the shirt of choice for young boys. Boys' shirts were made in various colors and patterns. The word T-shirt became part of American English by the 1920s, and appeared in the Merriam-Webster Dictionary.

By the Great Depression, the T-shirt was often the default garment to be worn when doing farm or ranch chores, as well as other times when modesty called for a torso covering but conditions called for lightweight fabrics. Following World War II, it became common to see veterans wearing their uniform trousers with their T-shirts as casual clothing. The shirts became even more popular in the 1950s after Marlon Brando wore one in A Streetcar Named Desire, finally achieving status as fashionable, stand-alone, outerwear garments. Often boys wore them while doing chores and playing outside, eventually opening up the idea of wearing them as general-purpose casual clothing.

Printed T-shirts were in limited use by 1942 when an Air Corps Gunnery School T-shirt appeared on the cover of Life magazine. In the 1960s, printed T-shirts gained popularity for self-expression as well for advertisements, protests, and souvenirs.

Current versions are available in many different designs and fabrics, and styles include crew-neck and V-neck shirts.