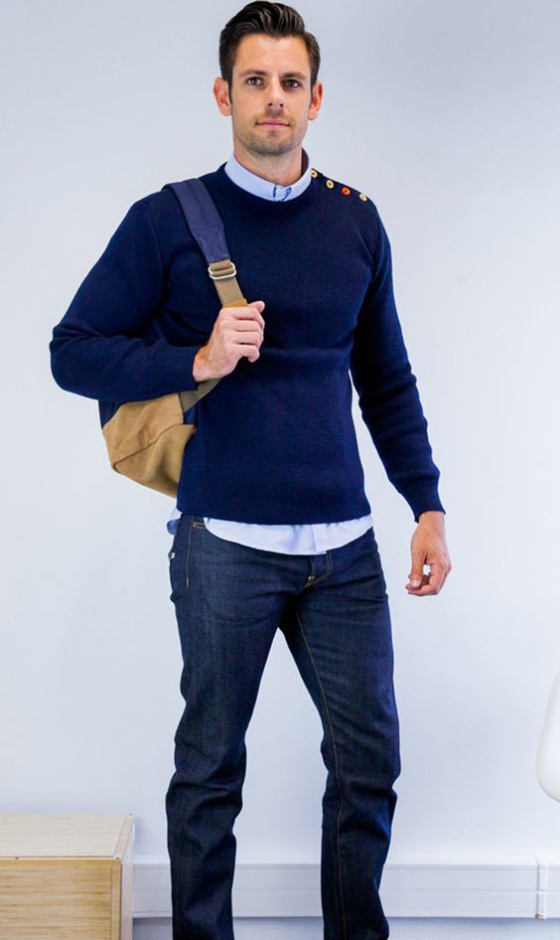 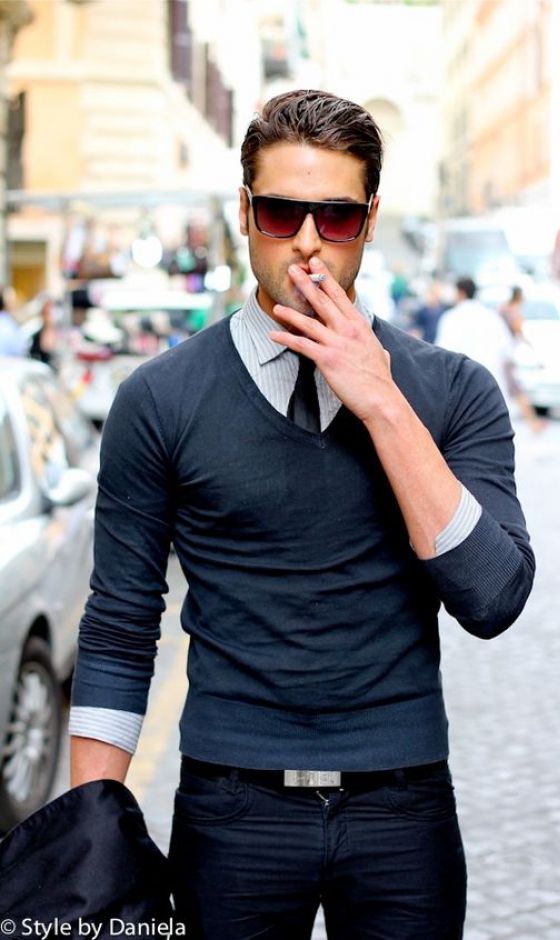 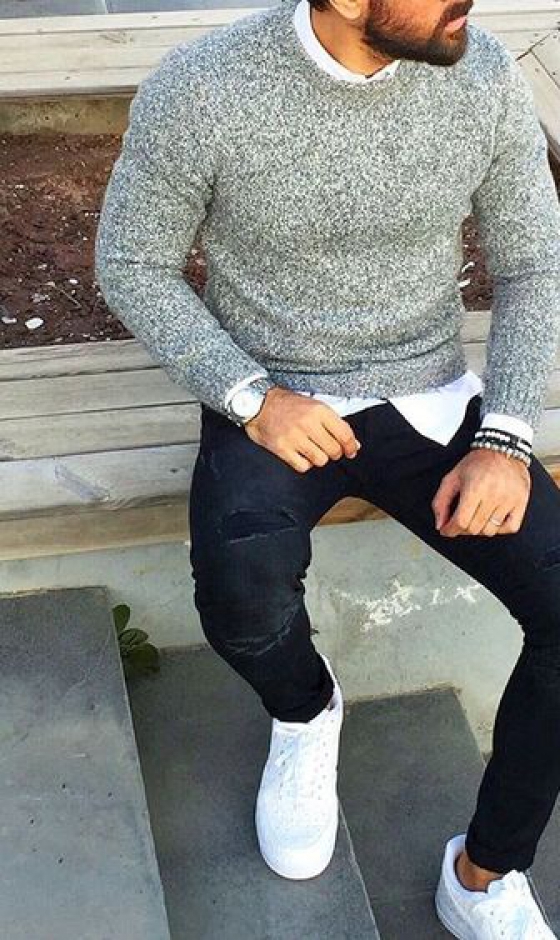 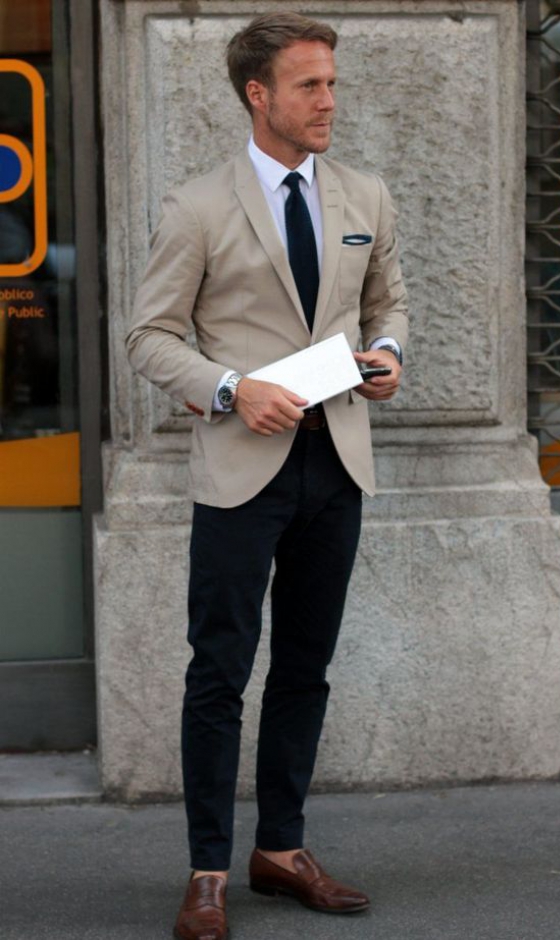 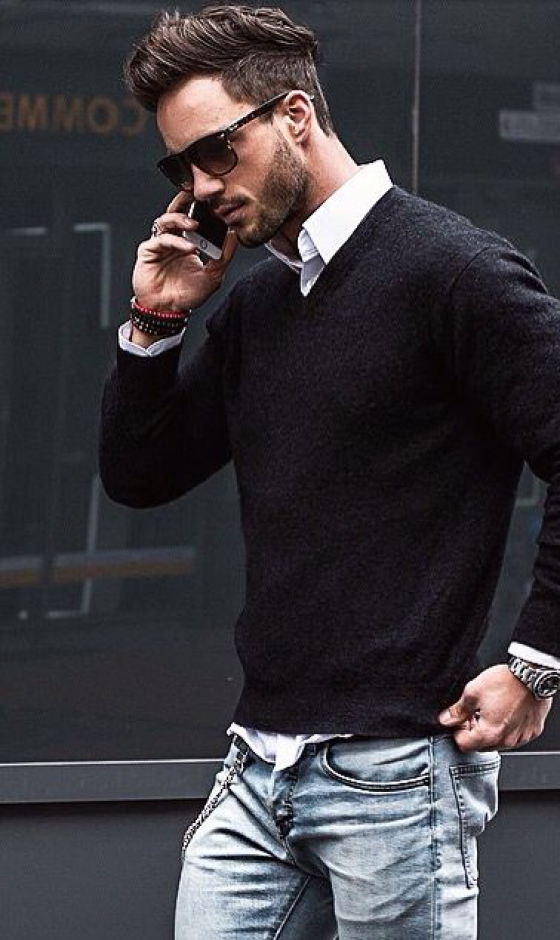 The world's oldest preserved garment, discovered by Flinders Petrie, is a "highly sophisticated" linen shirt from a First Dynasty Egyptian tomb at Tarkan, c. 3000 BC: "the shoulders and sleeves have been finely pleated to give form-fitting trimness while allowing the wearer room to move. The small fringe formed during weaving along one edge of the cloth has been placed by the designer to decorate the neck opening and side seam."

The shirt was an item of men's underwear until the twentieth century. Although the woman's chemise was a closely related garment to the man's, it is the man's garment that became the modern shirt. In the Middle Ages, it was a plain, undyed garment worn next to the skin and under regular garments. In medieval artworks, the shirt is only visible (uncovered) on humble characters, such as shepherds, prisoners, and penitents. In the seventeenth century, men's shirts were allowed to show, with much the same erotic import as visible underwear today. In the eighteenth century, instead of underpants, men "relied on the long tails of shirts ... to serve the function of drawers. Eighteenth-century costume historian Joseph Strutt believed that men who did not wear shirts to bed were indecent. Even as late as 1879, a visible shirt with nothing over it was considered improper.

The shirt sometimes had frills at the neck or cuffs. In the sixteenth century, men's shirts often had embroidery, and sometimes frills or lace at the neck and cuffs and through the eighteenth century long neck frills, or jabots, were fashionable. Coloured shirts began to appear in the early nineteenth century, as can be seen in the paintings of George Caleb Bingham. They were considered casual wear, for lower-class workers only, until the twentieth century. For a gentleman, "to wear a sky-blue shirt was unthinkable in 1860 but had become standard by 1920 and, in 1980, constituted the most commonplace event."